Powerlifting is the ultimate test of an athlete’s upper body strength, with competitors able to lift up to four times their own weight. Such abilities were seen in the iconic lift of the late Iranian Siamand Rahman, the only para weightlifter to have exceeded 300 kg. As its legacy lives on, here are the strong men and women to watch at the Tokyo 2020 Paralympic Games.

Ni Nengah Widiasih (INA)
Widiasih is Indonesia’s first Paralympic medalist in powerlifting, winning bronze in women up to 41kg at her second Games in Rio in 2016. Tokyo will be her third Paralympic Games and she hopes to take another step forward and clinch the second or the first place. She has two silver medals and one bronze at the Asian championships (2018, 2015, 2013) and bronze at the 2014 world championships. Widiasih started 2021 with a winning start, taking home the biggest prize in the competition of the Bangkok World Cup in May.

Sherif Osman (EGY)
Egyptian Osman is one of the sport’s most popular para weightlifters, having won three Paralympic titles – two in men up to 56 kg and one in up to 59 kg. He is also a three-time world champion, most recently winning the event up to 59kg at Nur-Sultan 2019. The world record holder attempts to exceed 211kg at Tokyo 2020 as he seeks another medal. gold to get closer to his dream of winning six Paralympic titles 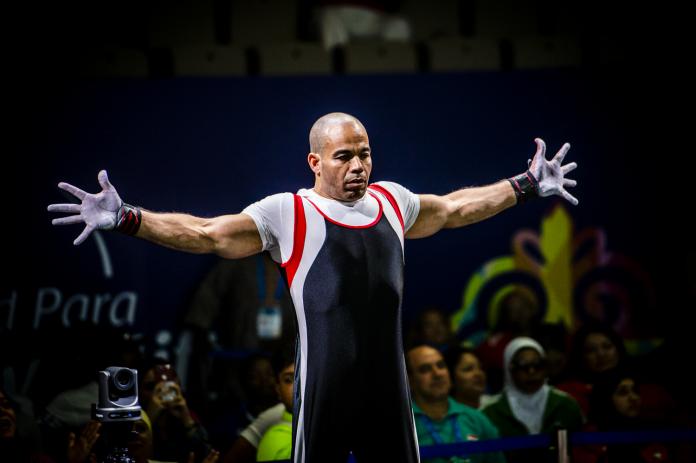 Nazmiye Muratli (TUR)
The Turkish athlete burst onto the international stage at the 2005 European Championships, when she won bronze for her country. She then became two-time Paralympic champion in 2012 (up to 40 kg) and 2016 (up to 41 kg). Since the Rio Games, Muratli has progressed in the weight classes and won silver medals at the 2017 and 2019 world championships in the 45kg. She must do her best to beat China’s Lingling Guo, but the Turkish woman is confident she can continue her Paralympic gold streak in Tokyo. 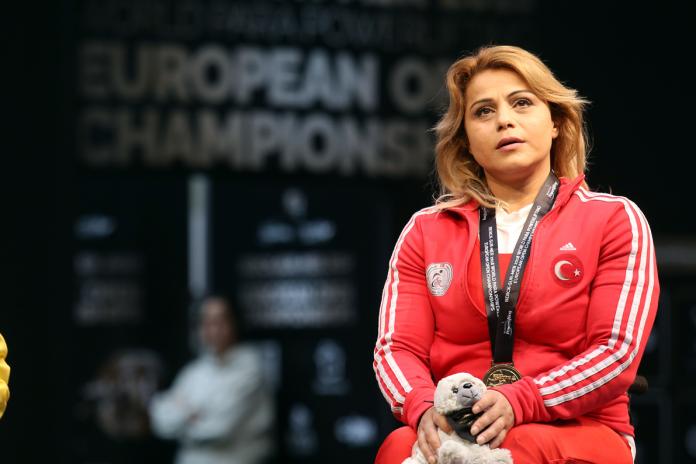 Donato Telesca (ITA)
Telesca will make his Paralympic Games debut in Tokyo after starting the sport in 2016. A rising talent, the Italian is a double gold medalist at the 2017 and 2019 World Junior Championships in the 72 kg. Most recently, he won gold at the World Cup in Tbilisi, Georgia in May. Now 22, Telesca is hoping his junior force will rise to the Paralympic level well. 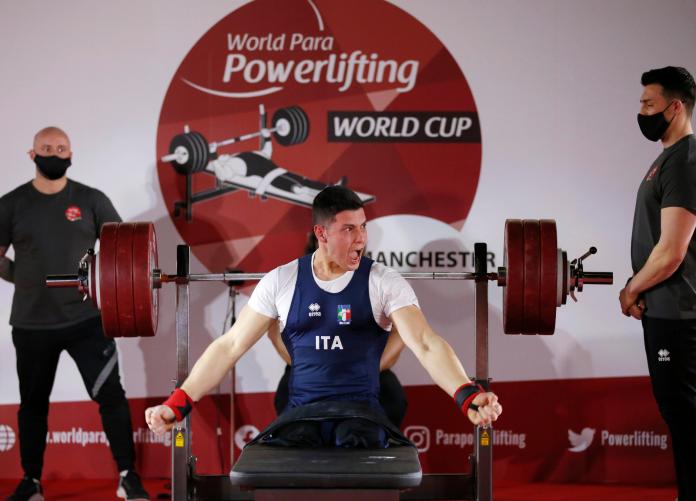 Mariana D’Andrea (BRA)
D’Andrea made her Paralympic home debut at Rio 2016. Only 18 at the time, those Games were more for showing her potential at Tokyo 2020. Her time to shine in front of her Brazilian fans has come at the Youth Parapan Am Games from 2017. in Sao Paulo, where she gained up to 61 kg. Although her talent at the junior level was evident, she continued to show her potential on the big stages of World Cups and regional events. She won up to 67kg at the Lima 2019 Parapan Am Games and just picked up another May World Cup victory in Georgia in the up to 73kg. 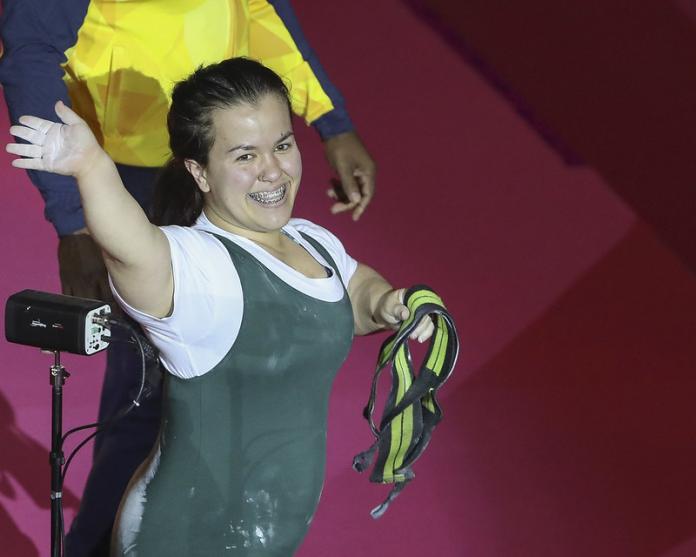 Fabio Torres (COL)
Torres is hoping to build on the two bronze medals he won at the 2017 and 2019 Worlds in the 97kg. He heads to Tokyo 202 with good momentum after back-to-back World Cup wins this year. Having lost the lower portion of his left leg in 2008 while serving in the Colombian military, Torres’ rehabilitation journey to powerlifting glory has inspired a nation. 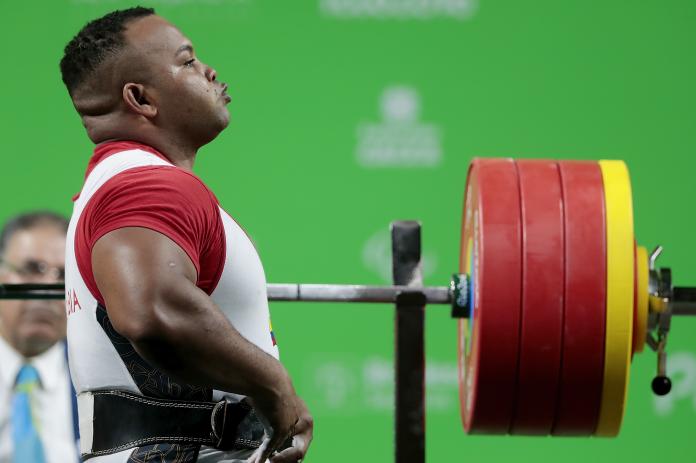 Lucy Ejike (NGR)
One of Nigeria’s most decorated Paralympians is hoping to increase her medal count in Tokyo. The five-time Paralympic medalist has won three gold and two silver since her debut in Sydney 2000. The current world champion in women up to 61 kg could be looking to break her own world record of 142 kg at Tokyo 2020. 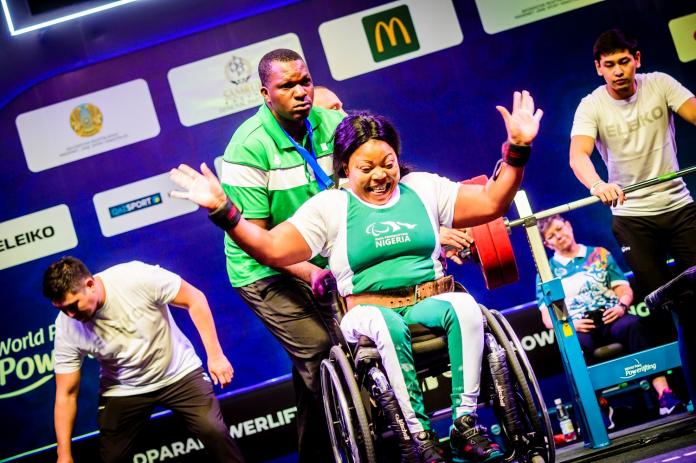 Enkhbayar Sodnompiljee (MGL)
Since winning Paralympic bronze in 2016 in the 88 kg category, the Mongolian has moved up to the 107 kg category and has enjoyed consistent success. Enkhbayar is the current world record holder in his category, having lifted a whopping 247kg at the 2019 World Championships. He is being urged to win a Paralympic title in Tokyo to pay tribute to his late trainer Sharav Enkhsaikhan. 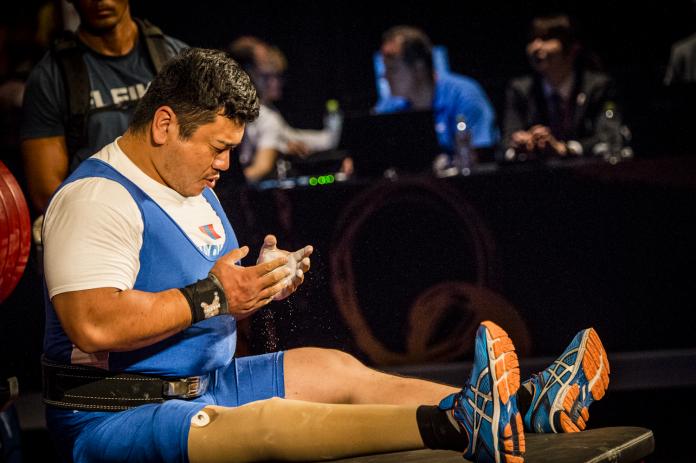 Zoe Newson (GBR)
Newson will head to Toyo 2020 with positive momentum. The British powerlifter has already won two Paralympic bronze medals in 2012 and 2016, but is hoping this summer’s Games will be a brighter color. The current European champion in the up to 41 kg event is looking to overcome a disappointing 10th place result at the 2019 Worlds. So far, a World Cup victory in May has made her optimistic.

Mansour Pourmirzaei (IRI)
There will only be one Siamand Rahman, known as the strongest Paralympian of all time, who sadly passed away in March 2020. But Pourmirzaei seeks to honor his compatriot’s legacy as he charts his own. track in the category of men over 107 kg. Pourmirzaei had generally finished behind Rahman, whose world record of 310 kg lifting is unmatched since 2016. Going at his own pace, Pourmirzaei has shown his own strength, recently winning the 2021 Bangkok World Cup with a lift of 249 kg. . Tokyo 2020 will be its first Games. 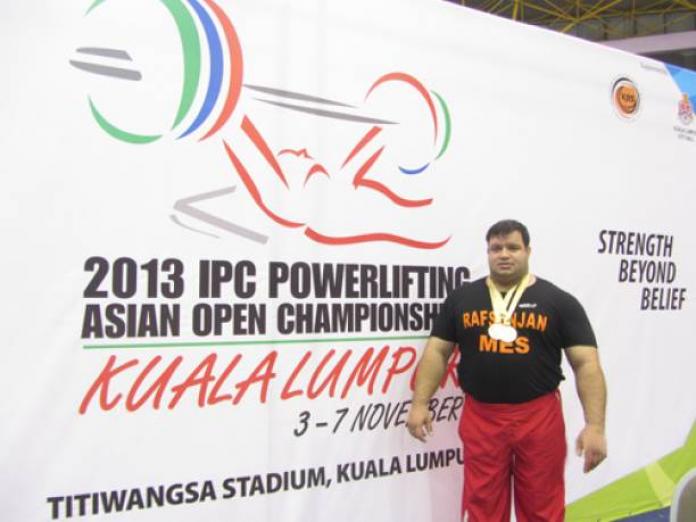