Para-cycling will see two disciplines – road and track – at Tokyo 2020. Here are some athletes who will fight for medals in one and in both!

A former skier, Jaeger has been cycling since 2017 and rose to fame two years later at the World Championships in Emmen, the Netherlands. He won silver medals in the road race and the T2 time trial. He went on to win the 2021 World Cup time trial in Ostend, Belgium, and finished third in the road race. And he’s only 21.

With driver Corrine Hall, Fachie (formerly Turnham) won gold and broke the world record in the tandem track pursuit and bronze in the road time trial at the Rio 2016 Paralympic Games. Huge rebound for her after missing a medal at her home Games in 2012. The Briton has excelled in both disciplines, winning multiple medals at the World Championships, five on the track and seven on the road. 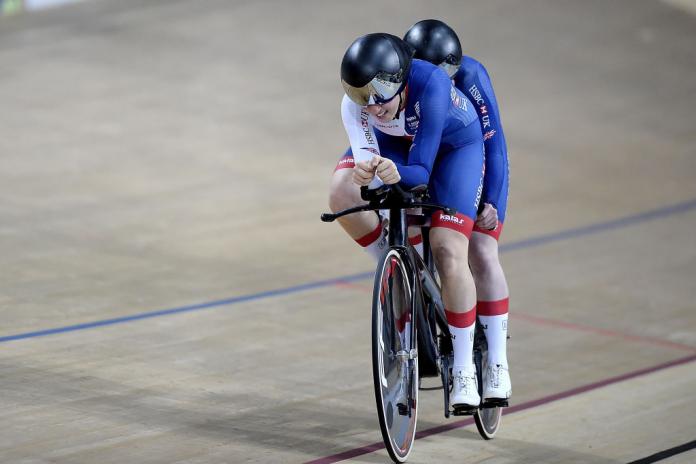 The former racing skater has reinvented himself to become one of the best paracyclists on the C4 track. While Duenas competes in both disciplines, his biggest success has been at the velodrome. Her gold medal in the individual pursuit at the 2015 Parapan Am Games gave her confidence as she competed in her first Paralympic Games the following year, winning a bronze medal in that event. The 2019 was his biggest success as he defended his Parapan American title in Lima, Peru, followed by a world scratch title and bronze in the individual pursuit. 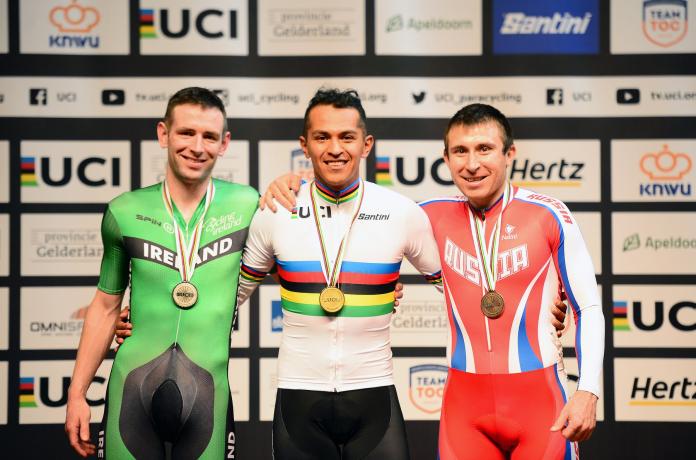 The multi-talented masters have competed in the Paralympic Winter and Summer Games in cross-country skiing, biathlon, rowing and cycling. She just won her first Paralympic gold medals at PyeongChang 2018, winning the cross country sprint and middle distance races. So far, snow training seems to be paying off on the road. She missed the road race podium at Rio 2016, but seems determined not to repeat that result in Tokyo, having already won two silver medals in the H5 time trial at the 2019 Worlds. 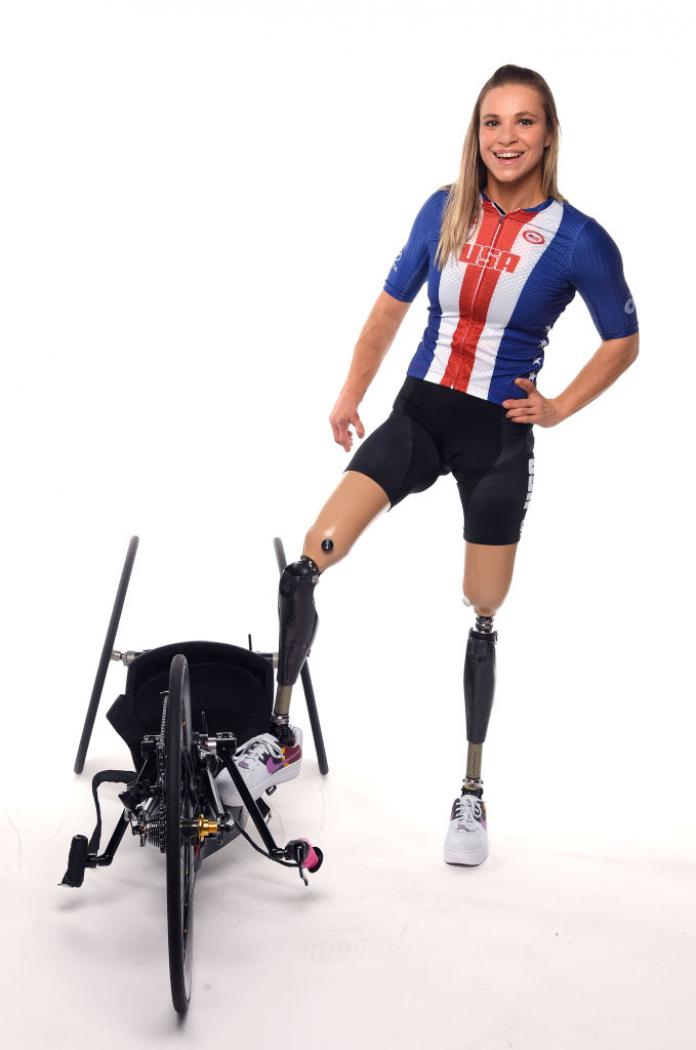 Tokyo 2020 will be Mazzone’s fifth Paralympic Games but second as a cyclist. He won Paralympic medals in swimming, but his first gold medals came in cycling at Rio 2016, where he won the time trial and silver in the H2 road race. He also helped Italy celebrate gold in the team relay, and the Italian is not slowing down, having won two world titles in 2019. 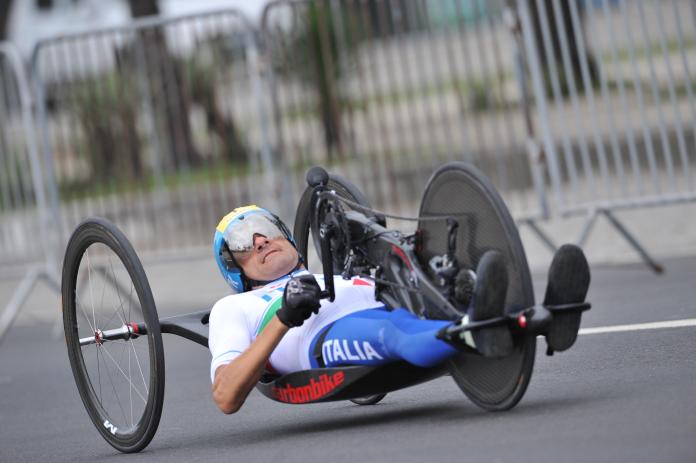 Cooke turns 60 this year, but she aims to add a Paralympic medal to the three gold medals won at London 2012 (mixed time trial) and Rio 2016 (road race and T2 time trial). His journey in para-sports began in 2006 in para-rowing. Cooke narrowly missed making the Australian squad at the 2008 Beijing Paralympic Games. This led to cycling, which saw her on a winning streak on the road until 2018. She must be in great shape beforehand. Tokyo, where she will face American Jill Walsh, who beat her in both the women’s time trial and the road race. T2 at the 2019 World Championships. 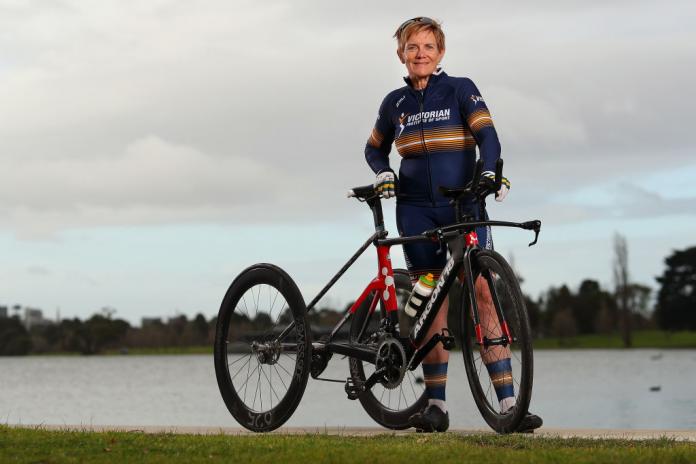 Argiles is a Paralympic Swimming Champion from Sydney 2000, Beijing 2008 and London 2012. And now he’s thirsty for another Paralympic Games. The Spaniard only started cycling in 2017 and was a natural athlete, dropping just short of a road racing world title and winning bronze in the time trial. The following year was a huge success, reaching the top of the C1 standings with the title of world road racing champion and multiple World Cup victories. 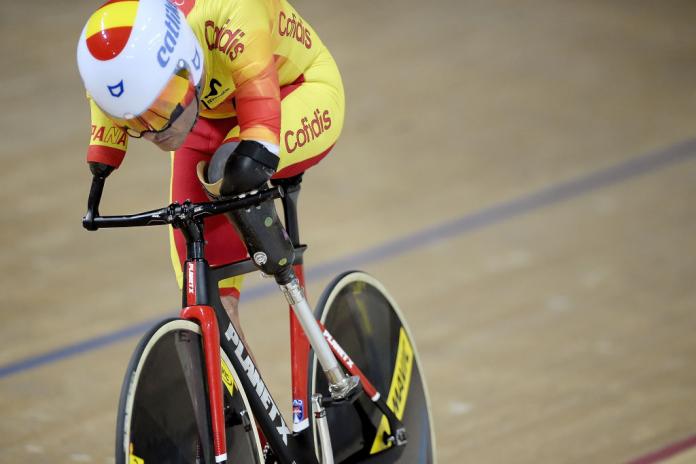 Zeng burst onto the Paralympic stage after winning three medals – two gold – on track and road in London 2012. A C2 cyclist, Zeng returned to her second Games in Rio de Janeiro, Brazil, in hopes defending his titles, but narrowly failed the podium in his two track events. She won silver in the road race and bronze in the road time trial, and has since continued to show she has golden potential in her third Games in both disciplines. She won the individual time trial and took bronze in the road race at the 2019 Road Worlds, and again showed her speed by winning the individual pursuit at the 2020 Track Worlds. 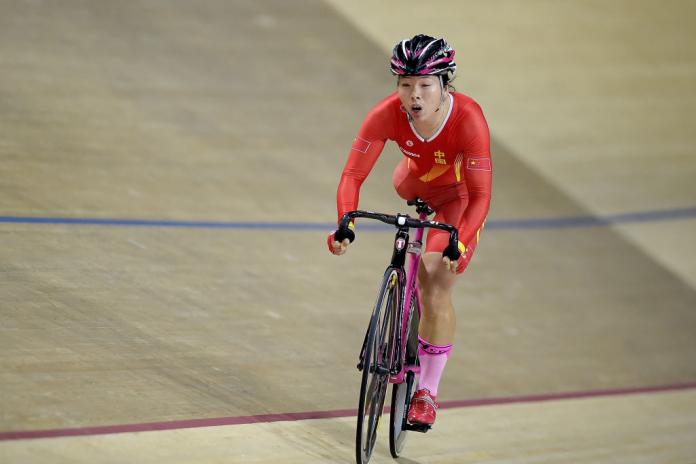