â€œWe have already seen incredible performances this year. We have seen world records set by members of Team Canada. So sometimes crises and really difficult situations bring out the best in people, â€Dixon says.

She knows a thing or two about top performance, having won 19 Paralympic medals in her career, including seven gold medals.

Among the big names to watch out for is men’s T38 1,500m runner Nathan Riech, who broke his own world record by two seconds in a competition in May, the third time he’s lowered his world-leading mark This year.

“For me personally, the initial hit (from COVID-19) sucked for about 48 hours, but after that I decided I was going to be in the best shape I can, focus on what I can control and appreciate the process, â€Riech said.

Riech is the world champion heading into his first Paralympic Games, but doesn’t think it was so “impressive” he established these new global brands in the midst of a pandemic. He was confident and expected to run under 3:50.

“I think you have to understand that para-athletes have their doctorates in the ability to adapt and I have relied on that throughout the pandemic.”

Riech is not the only Canadian athlete to enter the Games on a high note. In June, Renee Foessel broke the world record for the women’s F38 discus with a throw of 37.83m.

One of the team’s most decorated Canadian Paralympians in Tokyo, wheelchair runner Brent Lakatos, will join them on the para-athletics team.

In May, Lakatos impressed by winning four of the five races he entered in a Grand Prix after winning the London Marathon in 2020.

Canada will look for more success in the pool led by swimming star AurÃ©lie Rivard. She won three gold medals at the Rio 2016 Paralympic Games, setting world records in the 50m and 400m freestyle. 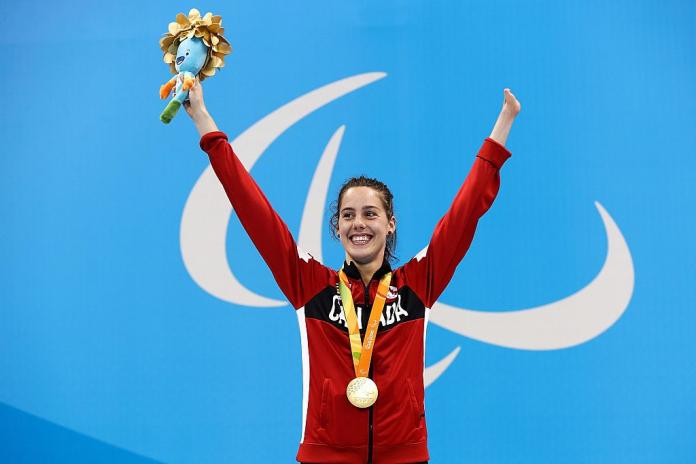 Canada will have a team of 120 athletes in Tokyo, a mix of veterans and new Paralympians. Among the veterans who had to get creative because of COVID-19 was Alison Levine.

Levine participates in the mixed sport of boccia and in the fall of 2019, just before the pandemic, he was ranked world No. 1 by World Boccia. She was the first woman to reach this height in the BC4 category and hoped to make history in Tokyo.

But COVID turned his life upside down.

â€œThe hardest part for me was the complete uncertainty of what was to come. Not knowing when we would be able to resume training or competition. I was an athlete unable to play my sport. A part of me was missing, â€says Levine.

Levine tried to be creative and turned his tiny apartment in Montreal into his training center and makeshift boccia pitch.

“I did what I could to work out physically, including using my stationary hand bike and throwing balls around my apartment and picking them up with a homemade ball catcher that my dad made for. me.”

Some countries have been able to host boccia competitions, so Levine has no idea how his competition has changed over the past two years.

“Although the medal goals are always on my mind, I try not to focus too much on them, especially since this competition has so many uncertainties being my first in two years.”

At the Rio 2016 Paralympic Games, a young rebuilding Canadian team achieved its goal of finishing in the top 16. The team won 29 medals including 8 gold to finish 13th overall. 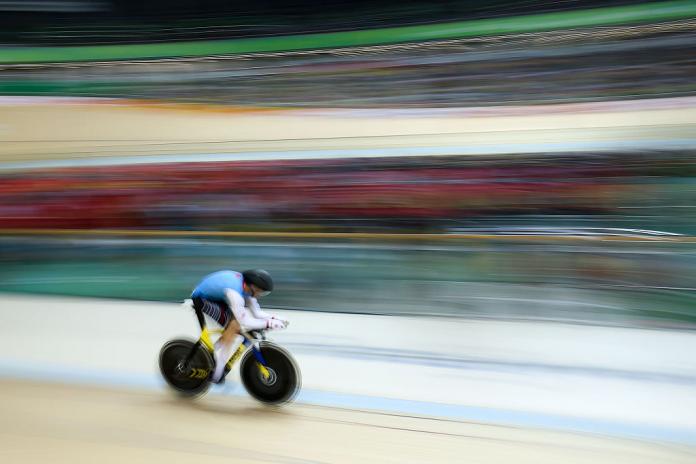 But Dixon says the team are not making their normal projections for Tokyo, but will instead measure the success of athletes competing in the Games and returning home safely.

â€œIt’s great to see the Canadian sport system rallying with our athletes and recognizing that it would be unfair to put the pressure and expectations of a number of medals or performance projections forward in a year where there is had so many things that weren’t under our control. . “

Without those projections, Dixon says ironically, it could lead to better performances with athletes soaring even higher.

“I think it relieves a lot of pressure, which makes the athletes feel liberated and free.”