The first official Paralympic video game â€œThe Pegasus Dream Tourâ€ has been launched and is now available for download worldwide on the App Store and Play Store.

Developed by JP Games, a studio founded by acclaimed Japanese director Hajime Tabata, with support from global Paralympic partners Bridgestone and Ottobock, ‘The Pegasus Dream Tour’ is a Massive Avatar RPG. It places players in virtual Paralympic Games hosted in a fantastic, futuristic, inclusive and diverse metropolis known as Pegasus City. His deputy mayor is none other than Doraemon, one of Japan’s most iconic figures.

The development of the video game “The Pegasus Dream Tour” is part of the efforts of the International Paralympic Committee (IPC) to bring Paralympic sports to a new and young audience. At the same time, it aims to highlight the benefits of video games in inspiring positive change and tackling societal issues. He has seen real-world athletes, artists and influencers come together to publicize the Paralympics before.

Craig Spence, IPC Brand and Communications Director, said: â€œThe launch of Pegasus Dream Tour is a wonderful opportunity to connect and further promote para-sport to a new and younger audience. in an innovative and fun way.

â€œThe Pegasus Dream Tour will bring together game and sports enthusiasts from all over the world, who will have the opportunity to experience a Paralympic experience from the comfort of their own homes, not as mere spectators, but also as participants. “

Ryoji Yamada, Executive Director of Corporate Communications, Bridgestone Cooperation, added: â€œBridgestone was proud to be the first partner of the Pegasus Dream Tour when it began its development in 2019, and we are delighted to see this truly innovative video game come to life. by its official launch.

â€œWe strongly believe in the mission of the Paralympic Movement to create a more inclusive world through sport, and we hope this project will help a new generation of fans participate in the Paralympic Games and support inspiring Paralympic athletes who pursue their dreams. “

Peter Franzel, Events, Exhibitions and Sports Manager at Ottobock, said: â€œWe are very proud and grateful to support the Pegasus Dream Tour with our prosthetics and wheelchair know-how. Now, we look forward to the launch of this great Paralympic app game, which will spread the passion of the Paralympic Games to the world and to new audiences. “

The game generates an advanced avatar named â€œMineâ€, who pursues his dreams of becoming a para athlete and is created from the player’s face through a photo taken with his smartphone. Mine can forge new relationships with other avatars by freely roaming the city and participating in different competitions. 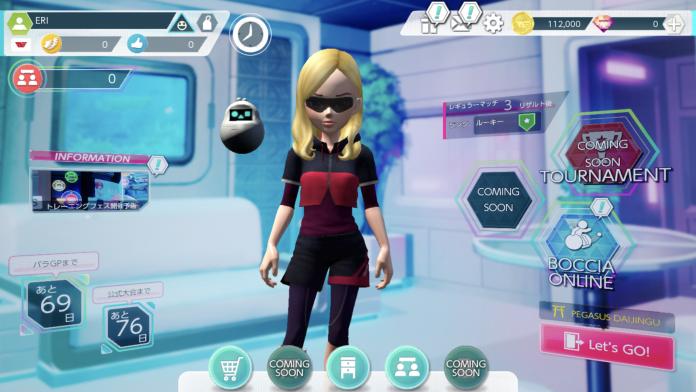 As Mine leads his life with his forward-looking and matures attitude, the player will also be inspired and motivated by his alter ego to lead a positive and healthy life.

Players can participate in online boccia, 5-a-side, track and field and wheelchair basketball tournaments and interact with other players while participating in this immersive Paralympic experience not only as spectators, but as as real participants. 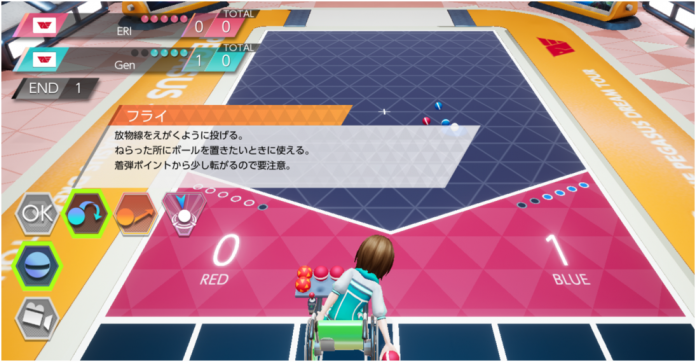 Players are also encouraged to communicate and collaborate with each other in order to resolve various issues and help Pegasus City evolve and build a better future together.

They will also come together for a series of in-game experiences, including the â€œPegasus Avatar GALA Party,â€ a live event that will feature popular artists who share the game’s mission of advancing social contributions through play. .

Japanese sports legend and two-time Olympic figure skating champion Yuzuru Hanyu has been named one of the video game ambassadors.

â€œI am honored to have been appointed Ambassador of the Pegasus Dream Tour. As a games-loving person and also an athlete, I look forward to this wonderful opportunity to experience the excitement of the Paralympic Games through the game. I will also appear as a character in the game, and I hope you will. meet in Pegasus City!

Pegasus City was created by a team of up and coming creative artists whose goal is to create a space where each person’s individuality is fully respected and where everyone can lead positive lives.

The original music for the video game is composed by Harvard and Juilliard School graduate violinist Sumire Hirotsuru.